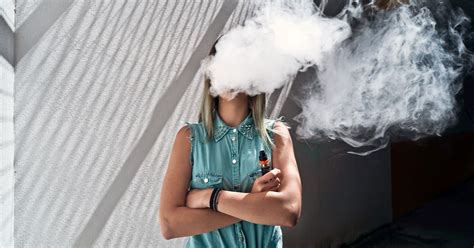 What Your Dentist Wants You to know about the Vaping Trend

Cherry, strawberry shortcake, blueberry bliss, and mint chip; the flavors of vape juice are completely endless and appealing. The trend seems fun and exciting for many, with so many flavor combinations and accessories. Even though many of these flavored vape juices have been banned, many manufacturers have found loopholes to dodge being shut down — including creating synthesized tobacco. Why? Because the profits and estimated growth in this trend, especially in middle school and high school aged teenagers and Millennials, is just too appealing to pass up, even though they’re causing irreversible harm to their customers’ bodies.

END_OF_DOCUMENT_TOKEN_TO_BE_REPLACED

Vaping vs Smoking | How BOTH Harm Your Mouth, Gums & Teeth 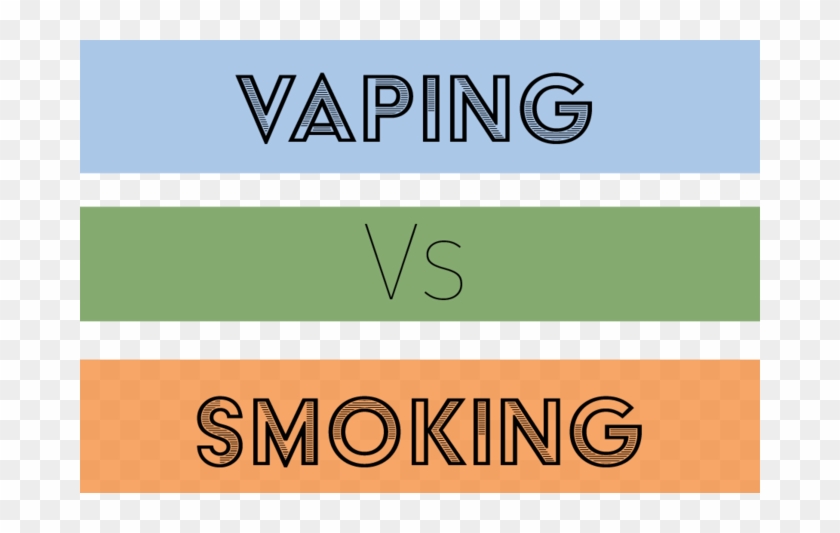 We’ve all seen the commercials about how bad smoking is for you. But did you know that vaping has the same negative effects on your teeth and gums as smoking does? Since e-cigarettes and vaping often doesn’t include tobacco, it’s often seen as the healthier alternative, but your oral health suffers just the same. Let’s discuss vaping vs smoking.

END_OF_DOCUMENT_TOKEN_TO_BE_REPLACED

Dangers of Vaping: Pros and Cons of Vaping as Opposed to Smoking

The Dangers of Vaping: The Latest Trend?

The dangers of vaping isn’t publicized often, as the new fad of vaping has swept the nation and although this craze has certainly generated its share of controversy and mixed emotions, it appears that vaping is here to stay. Initially arriving on the public scene, a couple of years ago. Vaping was introduced as a healthier option as opposed to tobacco use; by allowing users to receive a nicotine kick through ingesting smokeless vapor instead of smoking or chewing tobacco. While these various types of vapor-generating electronic cigarettes (sometimes known as e-cigs or vape pens) have quickly become a hit among the general populous. Ongoing debates between both critics and supporters continue to revolve around what health benefits and issues that may be associated with this new trend.