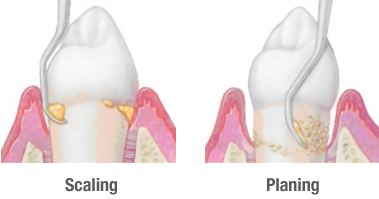 As you may know, periodontal disease or sometimes better known as perio disease or gum disease is one of the most serious and often troublesome oral health concerns that a patient may face in their lifetime primarily for two reasons: